The Hertie Foundation (Germany), in cooperation with the Federation of European Neuroscience Societies (FENS), is pleased to announce the opening of nominations for the Eric Kandel Young Neuroscientists Prize 2021.

Nominations must be submitted by e-mail to the address below. An international jury of leading neuroscientists will select the candidate. The prize will be officially awarded at 23 September 2021 in Frankfurt/Main, Germany.

Other Benefits or Honours: The prize was established in 2009 in order to recognise outstanding work by young researchers in any field of neuroscience. The prize includes: - Prize money of € 50,000.00 for personal use, - A research budget of € 50,000.00 for a scientific cooperation (partnership or mentoring) which extends the laureate’s area of research, - The Eric Kandel Prize Lecture at the FENS Forum

Eligibility: ll European neuroscientists under the age of 40, who have demonstrated outstanding and independent scientific creativity and productivity, as documented by multiple and excellent publications in leading scientific journals, are eligible. The age limit may be extended for specific circumstances such as maternity and paternity leave (max. 2 years per child).

Requirements: Candidates must be nominated by the head of their university/research institute or by an internationally renowned neuroscientist. Self-nomination is not possible. Nominations must include the following documentation: - a letter of recommendation (not exceeding two pages), - the candidate’s curriculum vitae including - a publication list, - three key publications in PDF format with at least one independent publication from the candidate’s lab, - a cover letter by the nominee, stating clearly what he/she expects from a scientific cooperation for the professional advancement. 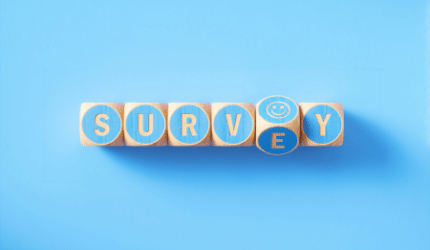 What are the training needs for neuroscience in Europe?Do you have ideas or suggestions of training or education activities that should be a priority for FENS to develop?Let us know!